SilensomesTM correspond to batches of cryopreserved pooled of human liver microsomes (HLM) chemically silenced for one specific CYP450 using a mechanism based inhibitor (MBI) (1). SilensomesTM can be handled like conventional HLM. SilensomesTM allow qualitative CYP phenotyping, quantitative metabolized fraction (fm ) and intrinsic Clearance (Clint ) evaluation. It is well known that alterations of CYP mediated drug metabolism by simultaneous administration of other drugs is one of the most common causes of drug-drug interactions. One of them regards the possible effects of the antiarhythmic drug Amiodarone (AMIO) on the metabolism of warfarin (WRF). WRF is a widely used anticoagulant with a narrow therapeutic index and compounds affecting its metabolism may have serious consequences. WRF is mostly metabolized by CYP2C9, with the formation of different hydroxylated metabolites (OH-WRF) and AMIO is described to inhibit CYP2C9 (2). The studies reported here aimed to an in vitro experimental demonstration of the above prediction, to support the interpretation of the clinical data in a more robust manner. For that, we exploited Control SilensomesTM and CYP2C9 SilensomesTM, studying the involvement of CYP2C9 in the metabolism of S-WRF, and the effects of amiodarone on its metabolism.

New service at Eurosafe : Evaluation of the cutaneous microbiome !

We developed a new offer in collaboration with Vaiomer. For the launching, we interviewed them to tell you more about it. Find the interview below! 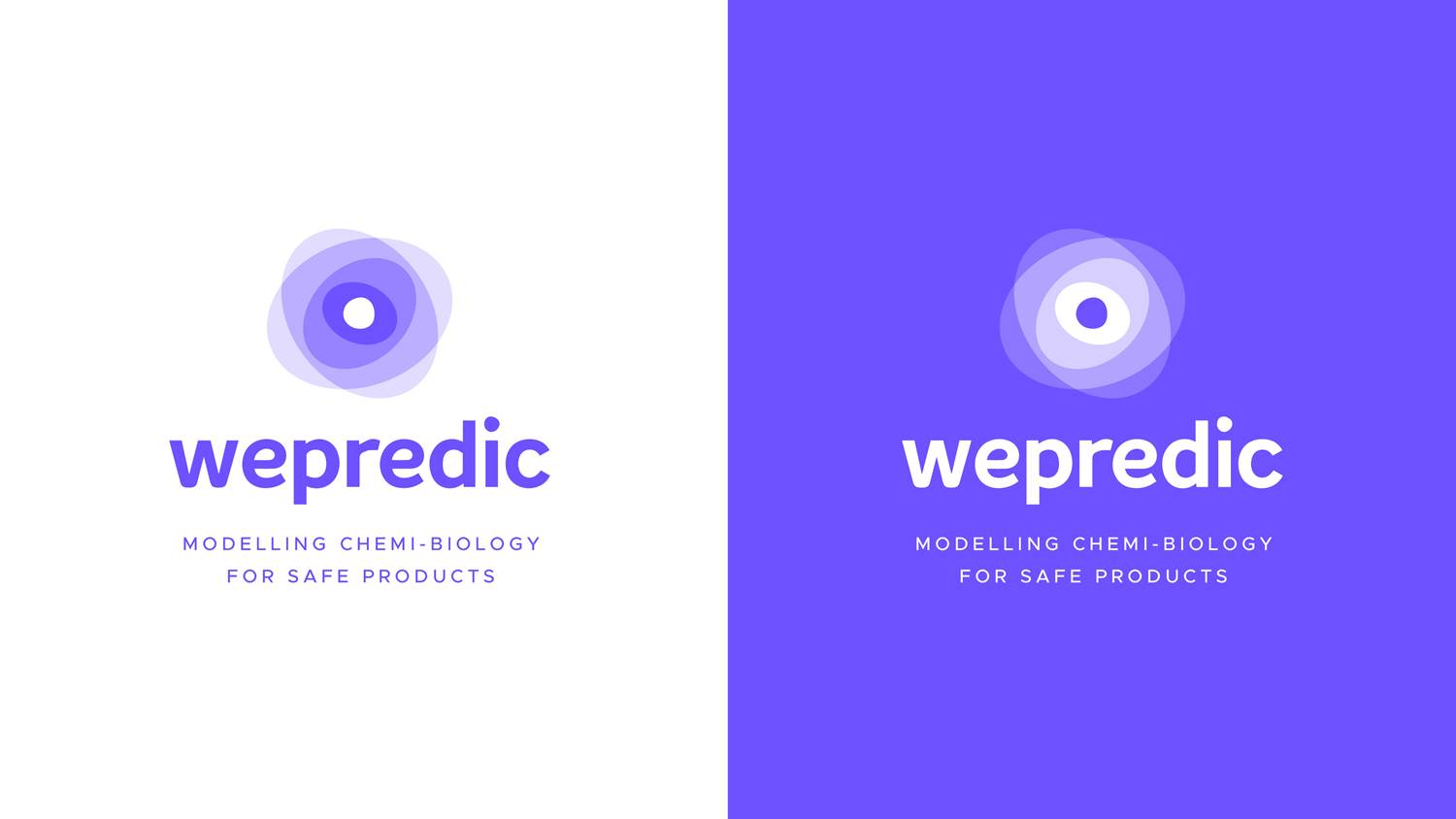 We are launching Wepredic! – A group that gathers key players in in vitro technologies Christophe Chesné, Ph.D, CEO of Biopredic International, is also the founder of Eurosafe, Starlight and Advancells. With their long-standing expertise in in vitro technologies for toxicology and pharmacokinetics, these companies daily help and support world’s leading pharmaceutical, cosmetic and chemical companies. Wepredic has been funded to unite these four brands and deliver in vitro testing solutions that aim to replace laboratory animals. Discover Christophe Chesné’s editorial on the reasons for this strategic move ! 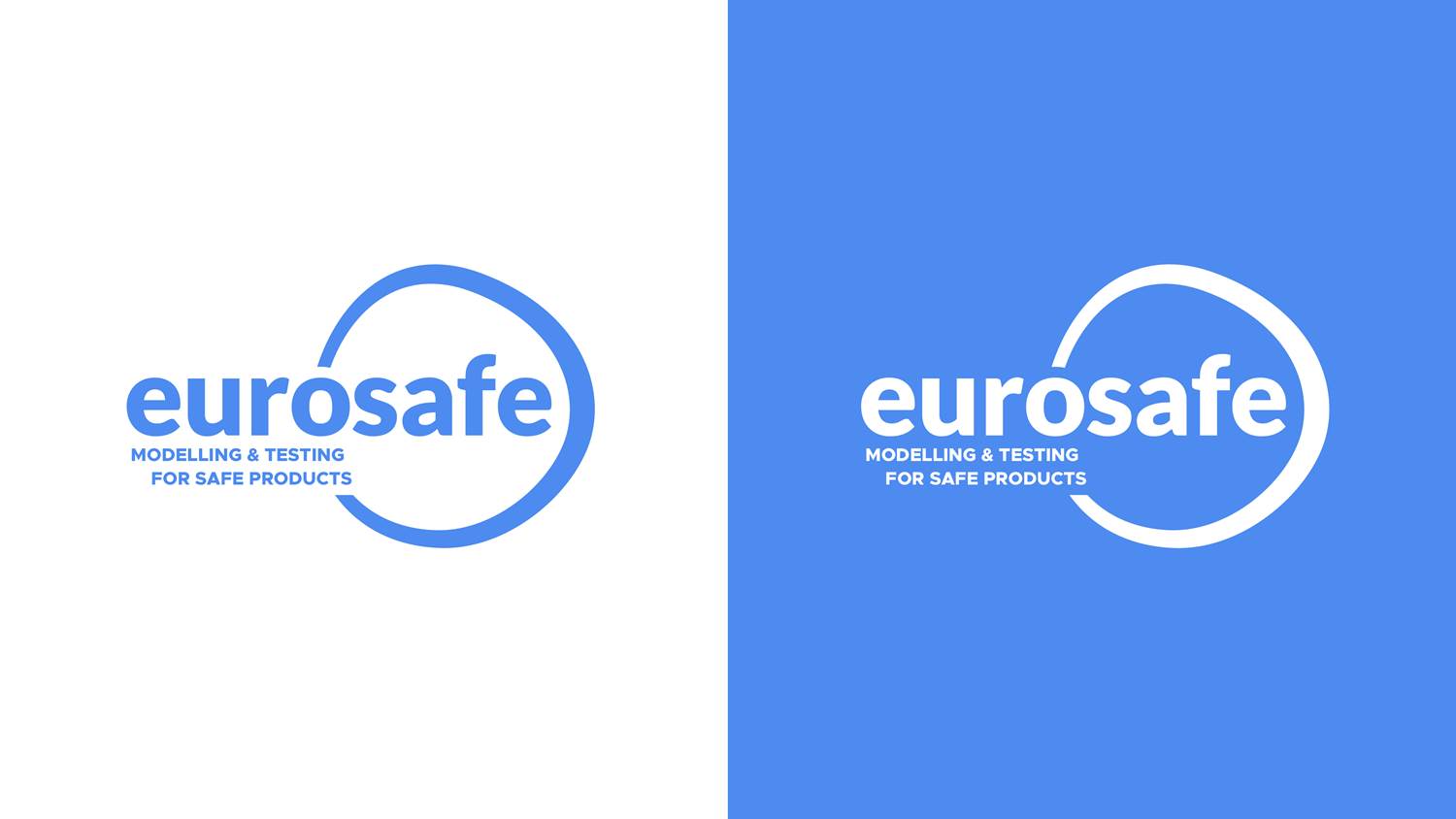 As part of re-shaping the brands of the group Wepredic, our parent company, Eurosafe has been given a facelift. Our new logo captures the essence of our business activity: the safety evaluation of cosmetic and of pharmaceutical products!